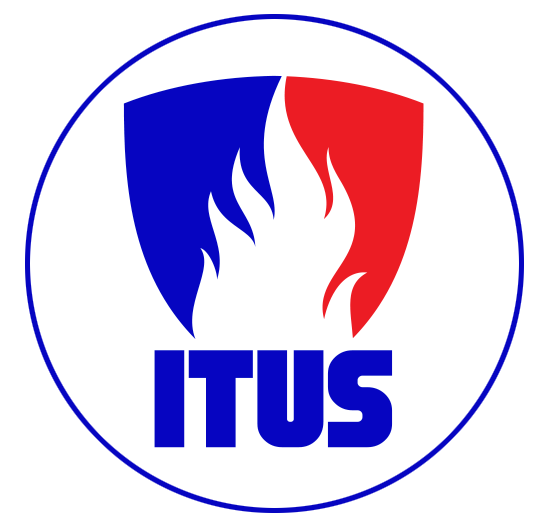 ITUS, the god of protection

In Athens, ancient Greece, there was once a child named ITUS. When ITUS was seventeen, he was unbeaten with his two swords. No mortal man could beat him. ITUS admired Apollo, and all ITUS did was for Apollo’s glory. The boy strived to be like him. ITUS was the most humble mortal alive.

ITUS was chosen as Apollo’s personal guardian, and Apollo gave ITUS two new swords; Xenios and Kurios, for him to use. ITUS cherished these swords and vowed on his life to protect Apollo until the day he would die. ITUS would not allow any harm to come to Apollo.

ITUS beat Ares at a sword fight, a mortal beat a god. Ares was insatiable, a dangerous force, destructive and man-slaughtering. Nothing like that was ever heard of in the history of the gods. Zeus, father of Ares, was very embarrassed. To prevent this from happening again, Zeus agreed to make ITUS into a god, So ITUS ate the ambrosia, the food that would make him immortal and a god. Apollo released ITUS from guardianship. ITUS now spends his days protecting the innocent from those that would do them harm and preserving mankind.

ITUS, as a mortal man and as a god inspired us….

ITUS Systems will not allow any harm to come to you.